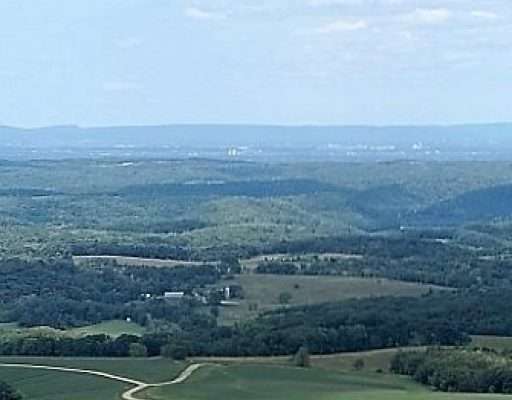 Beginning in 1999 and culminating in 2006, credit became very easy to attain.  Credit had in fact been pretty easy by historical standards since the middle 1980s, but in 1999 became very easy, and eventually, easy to the point of being silly in 2005 and 2006. There is enough blame to go around as to why credit loosened up to the point of absurdity, but in general it was the politicians, banks, investment banks, shadow banks and the Federal Reserve who are mostly at fault.